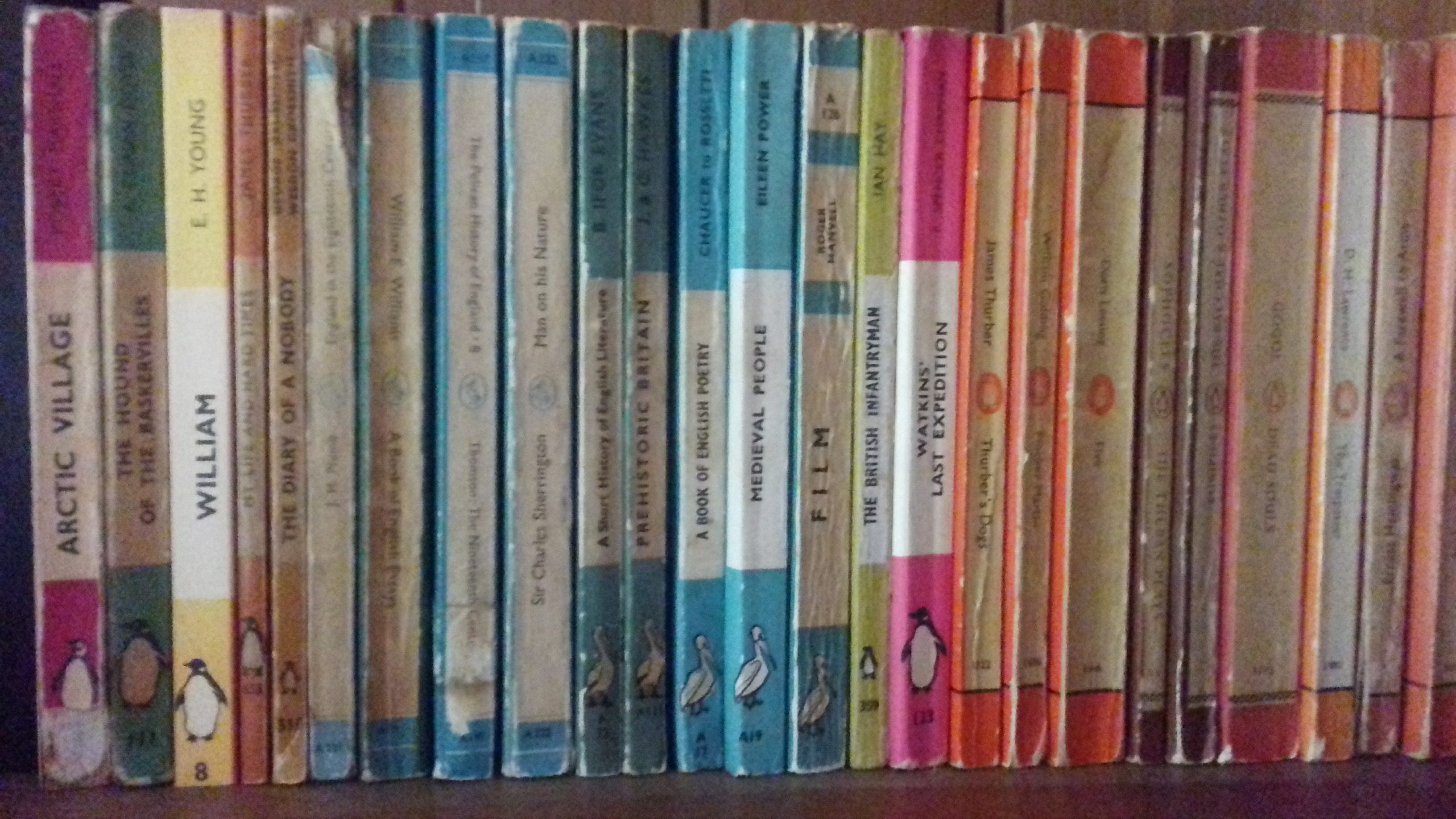 The built-environment often reflects the especial history of an area, with local luminaries, ancient landmarks and builder’s names often revealed in the street names.

More recently town planners have been indulging their love of literature by including references to fictional places, characters or authors that have become associated with the region. Below are some examples of real streets named after literary locations or characters:

‘The Ocean at the End of the Lane’ – A small previously unnamed street in Southsea was named in honour of Neil Gaiman’s book of the same name by Portsmouth council in 2013. Gaiman grew up in Southsea and unveiled the new street sign himself. Happily the street really does look out onto the sea.

‘Sherlock Mews’ – This small mews can be found just off Baker Street in London (where Holmes was said to reside at 221B – itself a fictional address) and was named in honour of Sir Arthur Conan Doyle’s famous sleuth.

‘Bash Street’ – This street in the West Marketgait area of Dundee, Scotland was named after famous British comic The Beano’s beloved Bash Street Kids in 2014, as DC Thompson, publishers of The Beano are based there in the city.

‘Gandalf’, ‘Boromir’, ‘Saruman’, ‘Aragorn’ and many more – In Geldrop in the Netherlands a whole modern estate has streets named after characters from J. R. R Tolkien’s Lord of the Rings.

‘Shakespeare’ – In Ontario, Canada (just up the road from Stratford – itself named after Stratford-upon-Avon) was named after the bard in 1852, supposedly after someone there said they liked his plays and suggested it as a new name for the small settlement previously known as Bell’s Corner.

‘Little Dorrit Court’ – A number of streets around Southwark in south London are named after Charles Dickens’s characters. ‘Little Dorrit Court’ is off Borough High Street which was near where the Marshalsea Prison once stood, where the novel is set. Southwark also boasts a ‘Quilp Street’ (who would want to live there?) and a ‘Copperfield Street’. 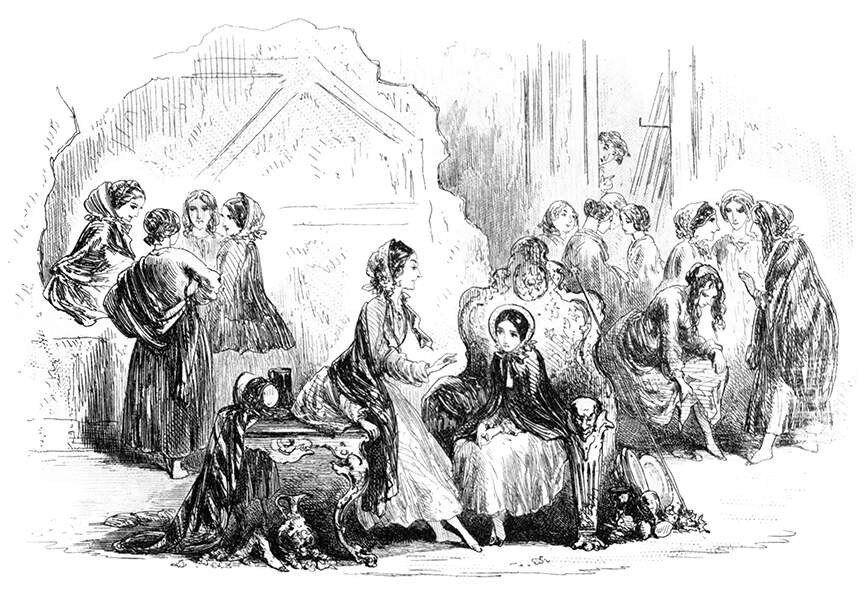 ‘Rickon Street’ – A new estate in Boise, Idaho allowed one of the planners to add in some street names after her favourite Game of Thrones characters. Not only did she honour the youngest Stark child but she also memorialised the entire Baratheon clan in naming ‘Baratheon Avenue’.

Do you know of any other literary street names or places? If so please share below.

If you enjoyed this post, please do check out my book The Books Lovers’ Miscellany for plenty more bookish delights.