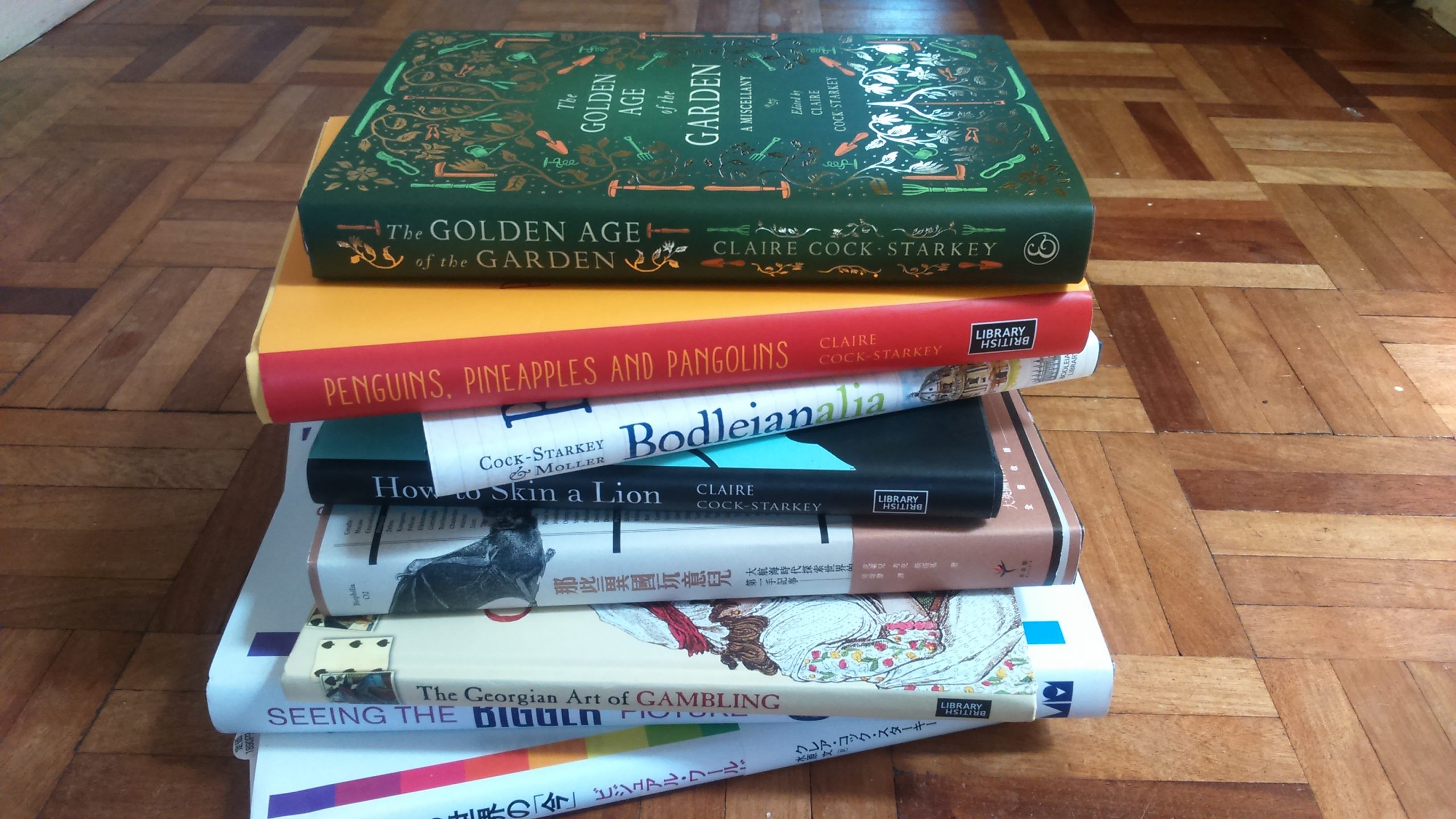 On the perils of being a non-fiction writer

When meeting new people there is always a question I dread. The most innocuous of polite questions: ‘What do you do?’ The reason I dread it? The reasons are legion.

1) I am not a fiction writer

When I say I am a writer some people get quite excited. However, when I explain I write non-fiction the conversation falters, their face visibly falling as they realise I am not J. K. Rowling. Fiction has a gloss that non-fiction does not, people aspire to write fiction, people understand fiction, people want to meet glossy, aspirational fiction writers. Alas, that is not me. So when I ruin the tone by mentioning the ‘non’ word, the conversation generally returns to the weather.

2) Non-fiction is so hard to define

I really struggle to sum up my niche. Non-fiction is such a huge genre, ranging from academic textbooks, through self-help bibles and narrative non-fiction, to biography. If I wrote in a neat sub-genre it might be easier, but explaining my books in one easy sentence is no mean feat. I usually resort to describing them as ‘gift books’ or worse, books you read on the loo (which when I’m feeling crass I might call ‘shiterature’). But really that doesn’t characterise what I do, it makes it sound too easy, like I just pluck any old thing off the internet, when in fact most of my books are the result of hours of research in the library. I think the problem is I always try and sum up my diverse body of work in a tidy blurb, which inevitably fails. I think from now on I am just going to describe the book I am currently working on, instead of trying to squash my work into a genre which doesn’t exist.

I often find myself on the receiving end of some extremely patronising comments, usually from men or older people. Just this weekend I was chatting to a friend’s mum who I had not seen for a number of years. She said she’d heard I wrote books and summed it up with: ‘So you just collect together some trivia and then publish it’ and then added ‘It’s lucky your husband has a proper job so you can pay the bills’. I didn’t have the energy to explain the planning, research, thought and hard work that goes into every book. The pitches to publishers, the rejections, the revisions, the edits on the long road to publication.

the long journey from idea to publication

Sometimes I think if I were a man and I said I was a writer it would be different. People would perhaps instantly picture someone of substance, writing a serious book. I accept that some of the problem lies with myself, I am naturally self-depreciating and as I mentioned in point 2, I do struggle to describe what I do in a short sentence. However, there are many occasions where I feel like people react to me differently because I am a woman, especially a woman with three children. It’s as if the fact that I have kids instantly makes any endeavour a sideline to my actual real job of ‘being a parent’. That writing is just something I do with my spare time while waiting for my children to get home from school, not a real job at all.

5) Everyone is an expert

It’s like this at parties. I might say I am writing a book about the Golden Age of the Garden and the person I am speaking to will then talk to me at length about that time they went to Chatsworth and fell in the fountain. Or I might say I am writing about the history of the Bodleian Library and I’ll get an anecdote about their time as a student at Oxford. Obviously it’s lovely to hear people’s personal stories but sometimes it feel like people don’t expect me to actually know anything about my subject.

Some of my books

If I were an accountant or a doctor or a hairdresser people would instantly have a picture in their mind of what my job entails. Say writer and people imagine a fiction writer. Say non-fiction writer and the frame of reference is lost.

Saying all this I have recently discovered that being a writer is actually a real job. A friend asked me to sign the back of her photos for her passport. I expressed doubts that I was eligible, after all I think you have to be a professional to qualify. My friend threw caution to the wind and got me to do it anyway, and in the space where I had to put profession, I wrote ‘writer’. Two weeks later she got her new passport and with that I realised at least someone, somewhere thought I had a real job.