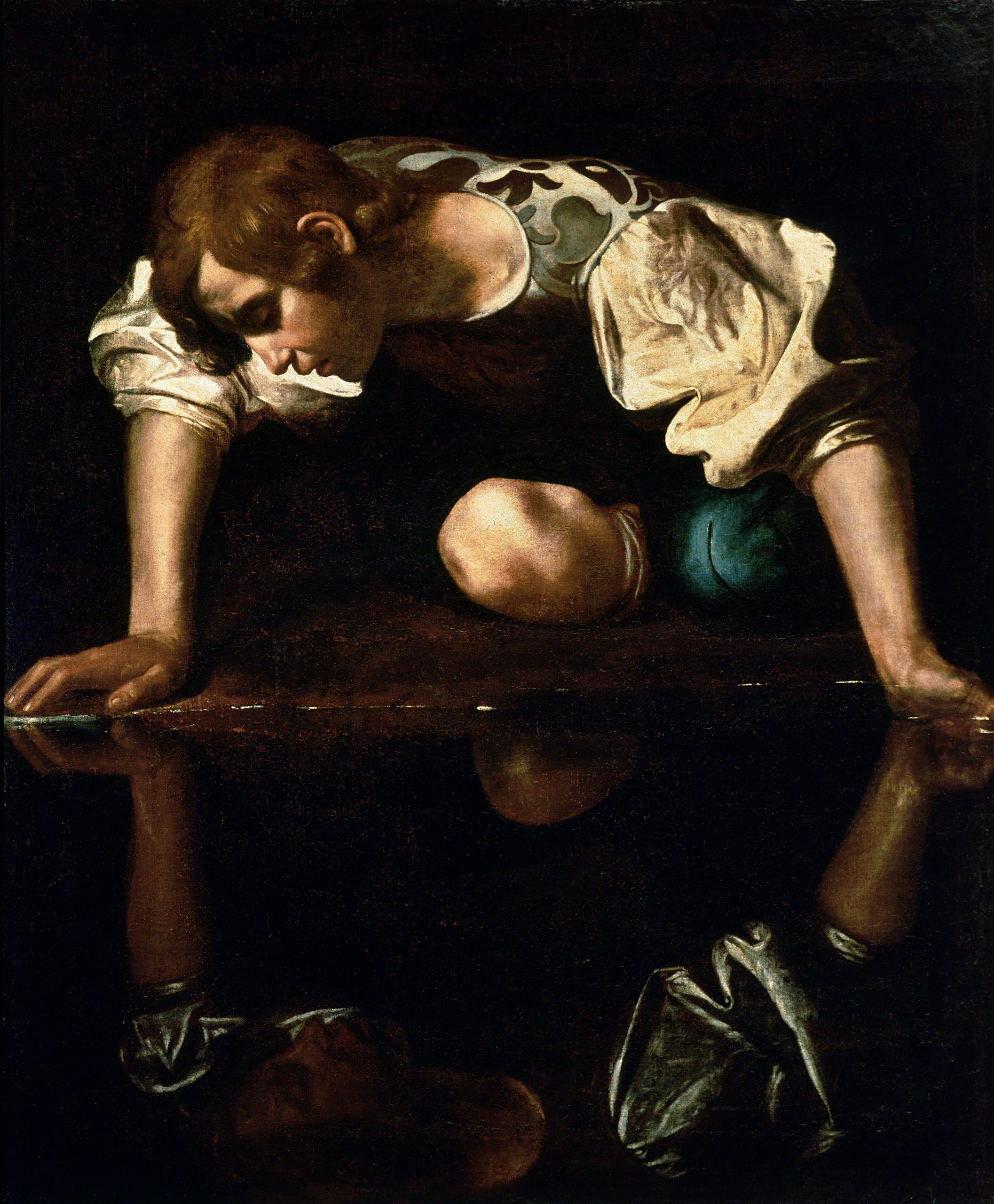 Many commonly (or not so commonly) used words have their origins in characters from Greek or Roman history/mythology. Some stories behind these words named after people are below:

Named after the Greek law maker named Draco, who in 621 BCE passed a number of very strict laws, including the death penalty for minor infringements.

Mercurial – someone with sudden changes in mood or opinion.

Named from Mercury the Roman messenger god, who was changeable in nature.

Narcissistic – having an excessive obsession with one’s own appearance.

From the myth of Narcissus a beautiful hunter who caught sight of his own reflection in a pool of water and fell madly in love with himself. Unable to tear himself away he spent all his time gazing lovingly at his own reflection, losing his will to live and eventually dying.

Named from Mars, the Roman God of war.

Tantalising – to be tormented by something desirable but unobtainable

From the myth of Tantalus who was handed down an eternal punishment to stand forever in a pool of water, which receded every time he stooped down to drink and with delicious low-hanging fruit just out of his grasp.

From Thespis, said to be the first actor to take to the stage in Ancient Greece.

Named from Eros, the Greek god of love.

From the character Mentor in Homer’s Odyssey. Mentor was Odysseus’s good friend who gave sage advice during his epic voyage.

From the Greek god Pan, who could cause sudden, contagious fear in people and animals through the power of his voice.

This is just a short summary of some of the eponyms I found from Greek and Roman mythology for more, plus the stories behind 150 eponyms from botany, fashion, mythology, medicine, invention, see my upcoming book The Real McCoy out in October 2018.